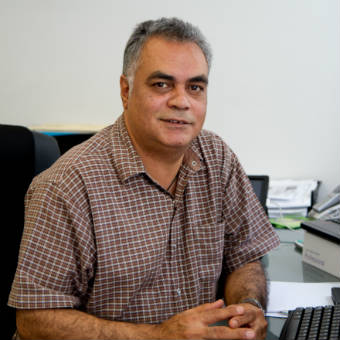 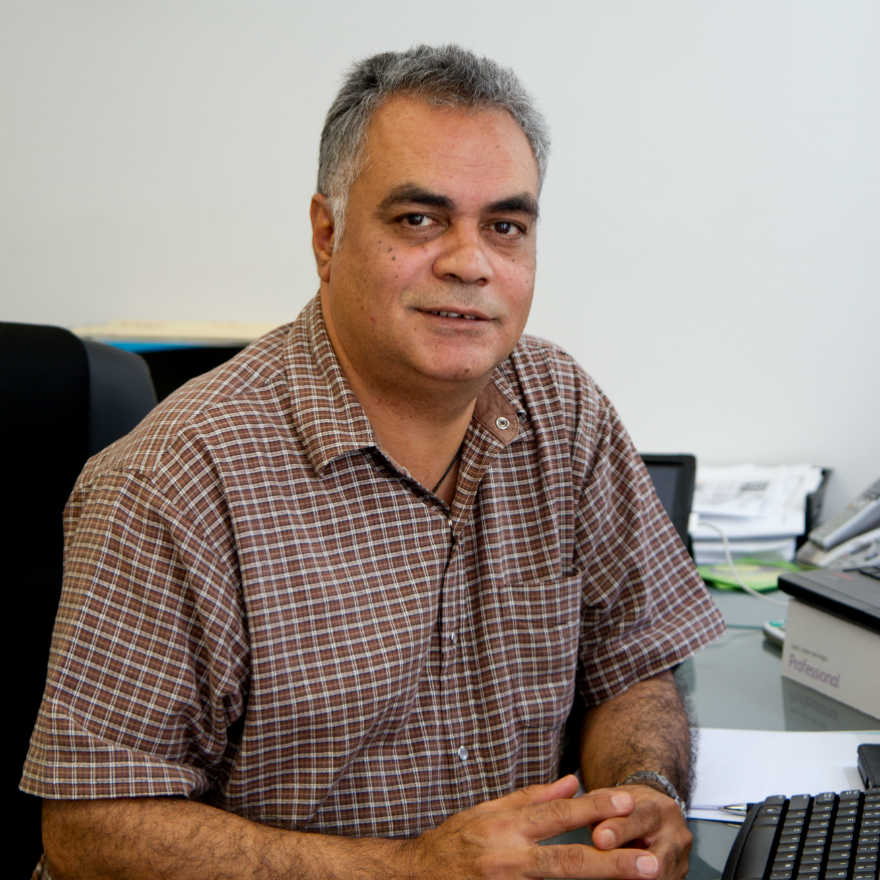 In 2006, Trevor Pearce received the Fellowship for Indigenous Leadership, Emerging Leader Award (previously the Sir Douglas Nicholls Fellowship) for an outstanding contribution to the Indigenous community.

Trevor was previously the CEO of the First Nations Foundation which was established to work with Aboriginal communities nationally on a vision that empowers First Australians’ financial capability and confidence through knowledge and education which has a strong foundation built on Indigenous cultural values.  He was also at the Victorian Aboriginal Community Controlled Health Organisation (VACCHO) as the Acting CEO.