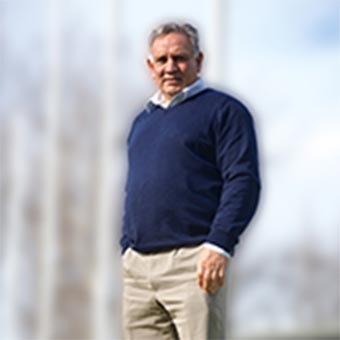 Paul Briggs OAM has a wealth of experience across a vast range of sectors in Aboriginal and Torres Strait Islander community development. Paul is best known as the founding president of the Rumbalara Football and Netball Club in northern Victoria and is a man of vision who has the wellbeing of his community at the core of everything he does. He is currently focusing on:

In 2022 Paul was honoured by the AFL for the Jack Titus Award for his endless drive to levelling the playing field for First Nations people.