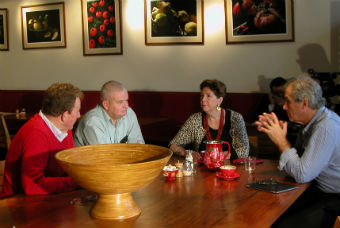 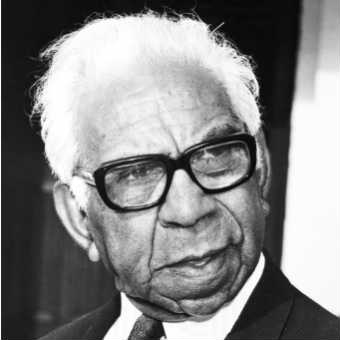 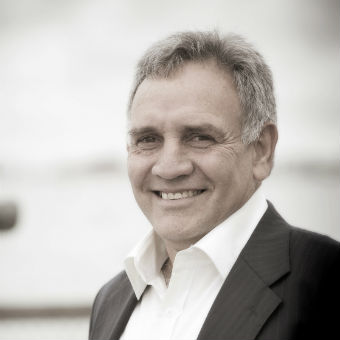 In late 2002, a small informal group of business people and concerned citizens developed the idea of the Fellowship for Indigenous Leadership as a vehicle for positive change in Victoria’s Indigenous community. They approached the Australian Communities Foundation (known then as the Melbourne Community Foundation) and the Brotherhood of St Laurence to assist with the financial management of the organisation.

The Fellowship was originally known as the Pastor Sir Douglas Nicholls Fellowship for Indigenous Leadership. The name change occurred in 2007 to avoid confusion with the Nicholls Family activities.

The Fellowship for Indigenous Leadership was formalised in 2003 and is administered by a voluntary Advisory Committee that provides executive support to the Fellowship.

Since 2003, through the provision of financial support, networking opportunities and professional development to appointed Fellows and Emerging Leaders, the Fellowship has endeavoured to empower Indigenous leaders to focus their drive and energy in areas that have been identified by Victoria’s Aboriginal and Torres Strait Islander community as being of importance.

These leaders have been able to pursue work in areas such as financial literacy, community governance and direction, school retention, building self-esteem, working with mainstream organisations/programs around Indigenous perspectives, building skills and capacity, improving health and wellbeing, raising awareness of mental health and disabilities, and ensuring their cultural identity remains intact through art/dance and music. They are also frequently contacted for public speaking engagements, presentations and are also asked to become members of boards and participate in workshops/seminars.

Some of the notable achievements of the Fellowship for Indigenous Leadership include: