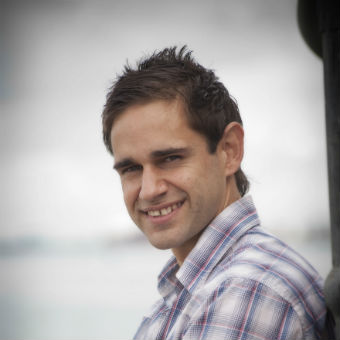 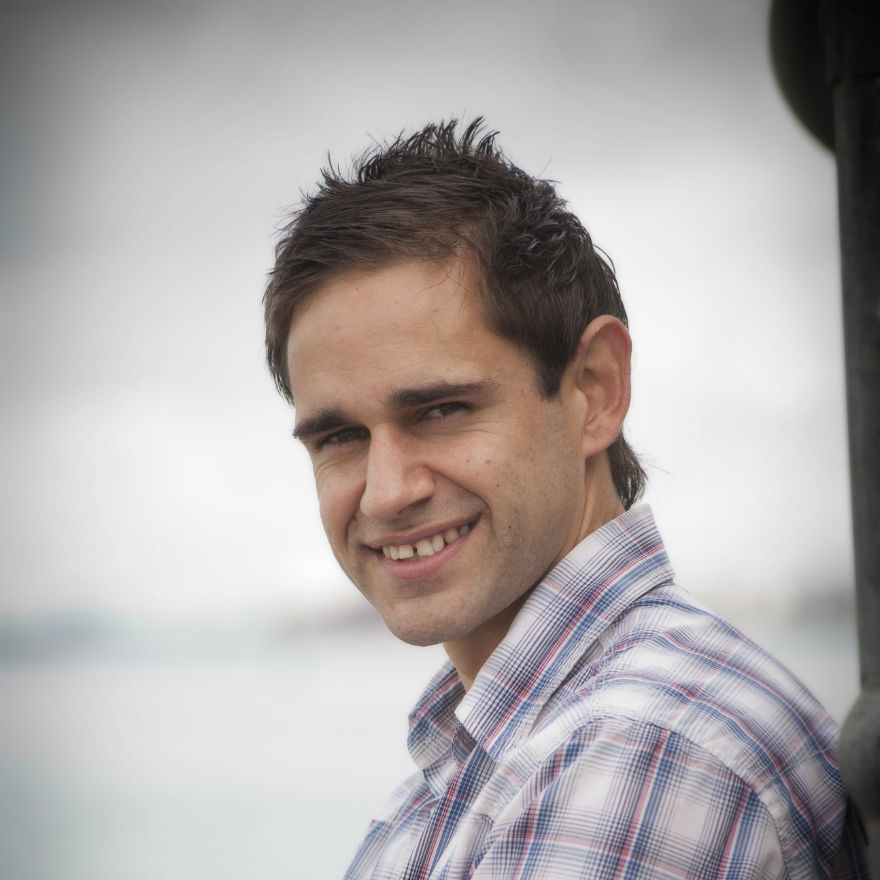 Roland Atkinson is an eclectic person. An Emerging Leader 2008-2009, he uses his considerable talents in music, art, dance, management, sport, education and story-telling to bring traditional stories to life, and keep them relevant to Aboriginal and non-Aboriginal Victorians. His focus is on creating a strong sense of Aboriginal cultural identity and the development of an education program targeting pre-school and primary school children in the Shepparton area.

He’s a gifted and award-winning educator, moving into the realm of engaging new media to capture, expand, promote and transfer Indigenous stories and culture across generations, through The Storylines Project workshop at GoTafe in Shepparton in conjunction with the College of Fine Arts University of N.S.W. to add to their dictionary of Australia artists online, and the Didge project, funded by the Victorian Government – funded in conjunction with Goulburn Ovens Institute of TAFE.

In dance, Roland’s mobilised a plethora of groups and events, like Gulpa Dhanya Maloga Dance Group, where he “teaches the importance of keeping Culture alive and practicing, builds trust with parents, mentors and builds on identity”. The Dance Group performed at the opening of the 2008 Australia National Piano Awards, at the 2008 Chinese Delegations, when teachers from China toured Shepparton, the 2009 opening of the Sidney Myer Fund International Ceramics Awards, the 2009 SheppARTon Festival Opening, and SheppARTon Twilight Festival.

He is also an emerging artist. Many of the artistic projects he has been involved in, such as Koorie Art Exhibition (Cover’s Restaurant), Firestation Print Studio Exhibition, SheppARTon Festival Community Project and the Koorie Heritage Trust Exhibition, Shepparton (Remembering & telling) – in printmaking, painting and didgeridoo making – have sparked new directions for his work and encouraged him to broaden his approach to it.

Roland was a Aboriginal Men’s Family Violence Worker with VACSAL. He plays football and basketball in local competitions, and was a previous Aboriginal Affairs Cultural Officer. He continues to devote time and creative energy to music and dance.