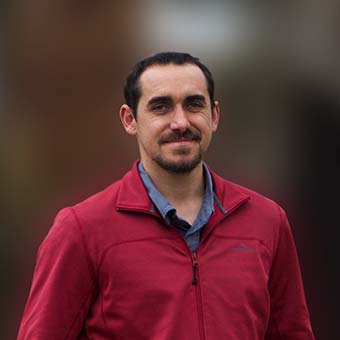 With the support of the Fellowship for Indigenous Leadership, Rueben was able to implement several key programs, such as Discover Architecture Day and the Gathering of Indigenous Architects in 2012 with one of the not-for-profit Indigenous corporations he co-founded: Indigenous Architecture Victoria. Rueben has also continued to drive the other not-for-profit Indigenous corporations he co-founded: the Indigenous Ultimate Association (IUA) and is the Chair of the Ultimate Rules Sub-Committee for the World Flying Disc Federation. Rueben established a private consulting business facilitating Cultural Safety Training Workshops with Monash University, as well as several Heritage-related workshops for the State Government. In November 2017 Rueben was appointed as the first Aboriginal Water Commissioner to the Victorian Environmental Water Holder (VEWH) and the Victorian Government appointed Rueben as the first Aboriginal Chair of a water corporation in the state’s history.  He is the Chairperson at Westernport Water as of 1 October 2021 until 30 September 2025, Member of the Heritage Council of Victoria, Member of the First Peoples’ Assembly of Victoria and Board Member of the Australian Communities Foundation.

Rueben resigned his position as Commissioner for VEWH in June 2022 to focus on his other commitments.