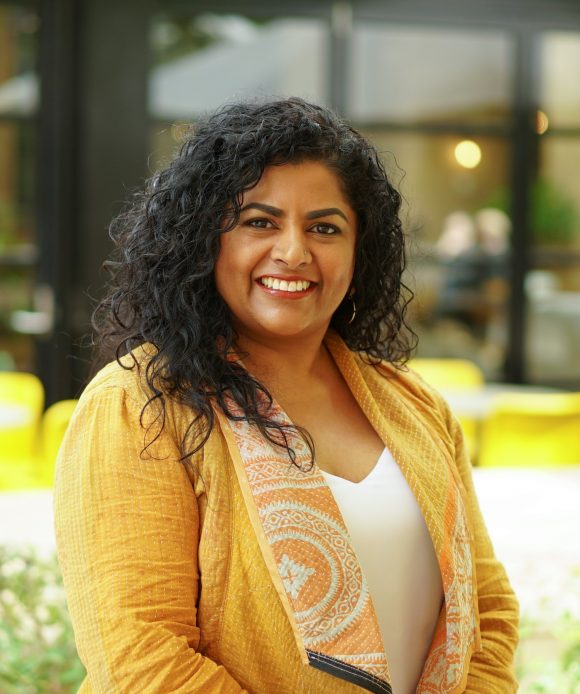 A proud Gooreng Gooreng woman, Katrina Mohamed, was raised on her traditional lands located along the Burnett River from Cania Gorge to Bundaberg in South-East Queensland.

She has lived and worked on Yorta Yorta country in Shepparton, Victoria, for the past 30 years has been mentored by FIL Senior Fellow Paul Briggs since she was a teenager. His leadership has been a major influence throughout her career and she acknowledges Paul’s encouragement, advice and mentoring has been instrumental in her pursuit to fulfil the aspirations, firstly, of her family and secondly the Yorta Yorta community that has been home to her and her daughter.

Driven by a commitment to empower others, Katrina’s work has influenced various sectors including media, education, employment, youth and families, leadership, not-for-profit and community governance. An active contributor to her family and community, Katrina continues to lead in various roles outside her work commitments.

A 2019 Executive Master of Business Administration graduate at Melbourne Business School, Katrina’s next venture is tackling corporate, government and business domains to pursue avenues that will drive economic parity, cultural affirmation, and self-determination for First Australians. Using a rights-based approach, she believes moving from intervention to investment will transform prosperity for both First Nations’ people and non-Indigenous Australians.